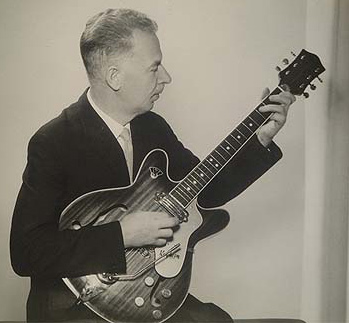 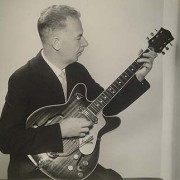 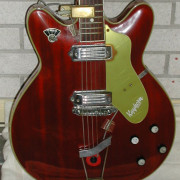 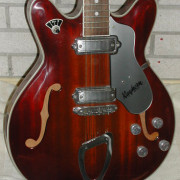 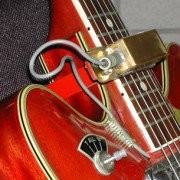 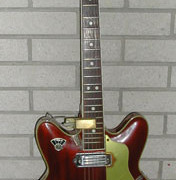 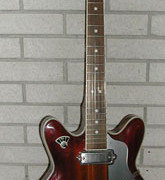 “Robert Normann was, and still is, a legend far beyond the borders of Norway. One person that recognized the genius in Normann’s playing was Django Reinhardt, who is reported to have said: “Why do you want me to come to Norway? You’ve got Robert Normann!”

Normann’s career from the 1930’s onward involved moving from a succession of bands, and from dance hall to dance hall. But not even the most rigorous demands for “dance music” could prevent Normann from developing into a world class jazz musician, immortalized on fabulous CD’s with practically everything he has played in, Robert Normann’s collective works.

In the 60’s and early 70’s Robert became famous for his TV shorts, produced by NRK, where he demonstrated his matchless technique and taste for harmonies, and this is exactly what you are going to see and hear on this disc. Robert Normann could have been a world famous musician, no doubt about that, but his personality was of another kind. He wanted to live a simple life, and play his music without any fuss about it.
On this disc, Robert Normann plays his famous Rayhorn.”